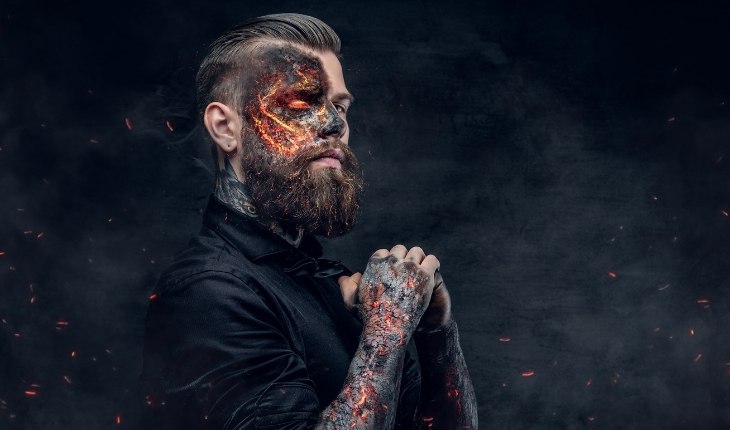 Clara of Cesfati: Slayer of Kings