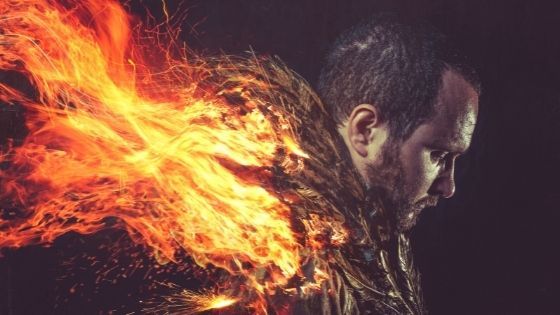 English students can listen to the audio https://www.patreon.com/posts/engineer-child-15723357

There is an Engineer. He watches people. Mostly in Brazil. His attention lately has been on a young child. A girl. She is a pretty young thing. Not more than 5 years old, but she has a gift. A special gift. A gift that he gave her. She doesn’t know she has it yet. No one does in fact. Except for him. He smiles. There may come a time when the world may need her gift. Hopefully not. But at least she will be ready.

He drops in from time to time to watch her up close. She goes to a normal school. She lives in a normal family. He keeps close tabs on her. He even has a watcher observing her 24/7 who is standing invisibly off to the side.

He nods curtly at the watcher. The watcher makes no gesture in reply other than brief eye contact. His eyes were everywhere. Watching everything. Observing the slightest flutter. Completely and utterly absorbed in his watching. Hopkins admired their focus. It was intense. Never wavering. Once assigned a mission they never wavered or backed down until the mission was complete.

They were all good, but this was one of the best which was why Hopkins had chosen him for the assignment. Not that there was a lot to see. And not that she was in any real danger. No one knew what she had. Yet. Not even she was aware of it. No one except the Engineer himself. Not even the watcher knew why he was watching over her. He must have known something was up, but he would never be able to guess why. Even if he tried. But his focus was so intense, the Engineer doubted that he even paused to entertain these thoughts.

He had been given a task, and he fulfilled his duty to the utmost of his ability. Every ounce of energy and attention absorbed in fulfilling the singular assignment he had been given. Watch over the child. Keep her safe. Come what may. Her life worth more than all of theirs combined. Their hopes. Their dreams. Their lives. All tied up in hers. If anything happened to her, their lives wouldn’t be worth the dirt they trod.