I am number four – Dave Bailey 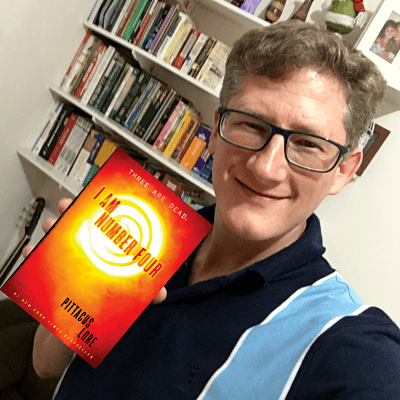