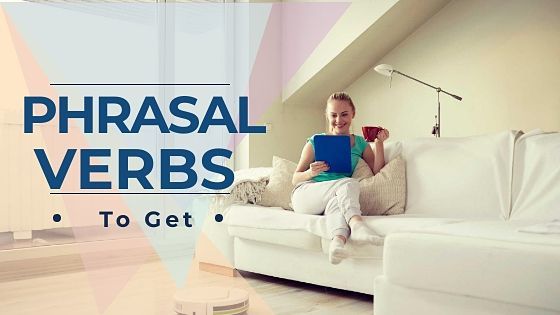 Did you know that there are 69 different definitions for the verb ‘To Get’ in the English dictionary? Over half of these definitions are because of phrasal verbs composed of the verb GET plus a preposition.

Phrasal verbs can often be very confusing for English learners, because the use of the preposition can often change the meaning of the verb get in the sentence. So, you just have to learn these phrasal verbs as if they are a new vocabulary word.

Here are 32 different uses of the Phrasal Verb Get with sample sentences. And remember that often, each of these different phrasal verbs with Get can have various meanings.

30 Phrasal Verbs With The Verb Get

Here are 30 different phrasal verbs with the verb to get that I came up with. Make sure to add more if you think of other get phrasal verbs.

Create your own sentences in the comments below to practice each of the Get Phrasal Verbs above. Especially any of them that you didn’t yet know.

10 GET Phrasal Verbs: get down, get off, get through, get up, get away… English Lessons with Adam – Learn English [engVid]Phrasal Verb Get Playlist

How do you use GET in English as a phrasal verb? Go Natural English

Phrasal verbs with “Get” Learn English with Papa Teach Me

5 Phrasal Verbs with GET – get up, get along, get ahead, get by… Learn English with Alex [engVid]

14 GET Phrasal Verbs: get across, get along, get around, get at, get away, get by, get down, get in, Top Ten English Expressions and Idioms

Phrasal verb GET part 2, get away, get by, get on, get over, get through final by Antonia Romaker – English and Russian online

Brazilian Youtube Videos With About The Phrasal Verb Get In Portuguese

More Sites & Resources With The Phrasal Verb To Get

147 Phrasal Verbs with GET: Get along, Get off, Get down, Get up… https://7esl.com/phrasal-verbs-with-get/

19 phrasal verbs with ‘get’ https://onlineteachersuk.com/phrasal-verbs-get/

Phrasal Verbs with Get  https://www.ecenglish.com/learnenglish/lessons/phrasal-verbs-with-get-0

Thank you for taking the time to learn about the phrasal verb Get. If you have questions or feedback, let us know in the comments below. And of course, let us know what other things you would like to learn in future English lessons. 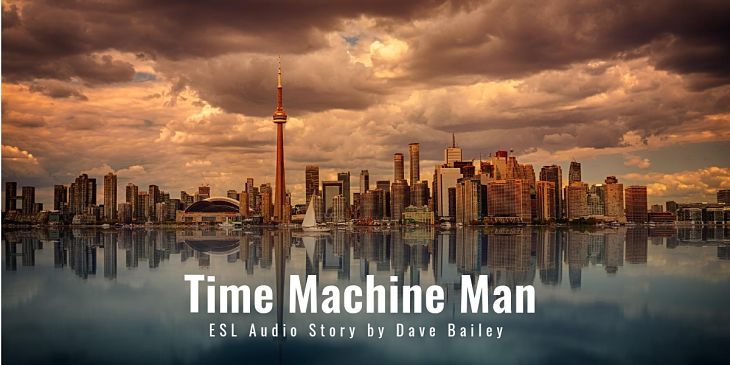