Hey! Just finishing up with the final touches on a new story. It should be up soon on Amazon. Advanced Reader Copies are available for sponsors on Patreon. Let me know what you think when you read it.

If you die in the Nevada desert, you may just live to tell the tale.

When a semi jackknifes in the Nevada desert just outside of Area 51, a young orphan girl dies in the accident. However, she doesn’t stay dead because someone or something else has other plans for her and brings her back to life. But when the man responsible for the accident shows up with his creepy bosses, Swallow must do whatever it takes to save mankind from certain extinction by putting a stop to the alien forces that drive him by using her newfound alien powers from the alien soul that resurrected her and now possesses her.

When Swallow’s parents die, she runs away from her foster home, back to the Nevada desert where she grew up just outside of Area 51. After observing a series of strange explosions in the night, Swallow gets caught up in the drama of a young family caught in the path of a runaway Iron Knight semi chased by evil forces who want the alien cargo. The truck destroys everyone in its path and evil men kill off any remaining survivors.

Something in that cargo though won’t let Swallow stay dead and brings her back to life. Little by little, she discovers strange and unusual powers that she possesses to help herself and those she loves.

However, those same evil beings who caused her accident, want what is inside of her, and will stop at nothing to get it. Can Swallow stay alive long enough to protect those she loves before they remove her power and destroy her along with it?

Questions, comments, or feedback? Talk to me in the comments. 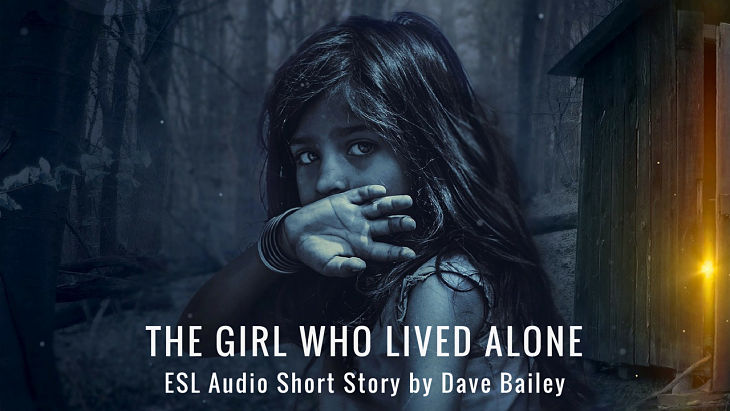